Home / Insights / What is a Mintmark?

What is a Mintmark?

Mintmarks are small indentations that have been stamped onto a coin to show from which mint it has been produced. They were originally introduced so that if there was a problem with a coin – i.e it was underweight or contained less metal than specified, then the owner could tell exactly which mint was responsible. In other words, a mintmark is a guarantee or mark of authenticity to prove that a coin has been produced exactly as has been specified.

The ancient Romans also used marks to determine from where a coin was produced, and mint marks were a regular feature of Roman coinage. Often these marks could be found at the bottom of the reverse side of a coin and contained three parts. The name and location of the mint and the workshop contained within the mint. 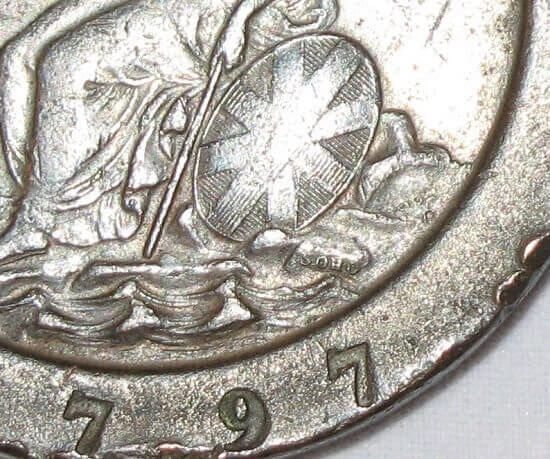 The importance of mintmarks for coin collectors

Certain collectors who display an interest in numismatic coins take particular interest in mintmarks. Sometimes it can make a huge difference in the value of a coin and knowing what makes certain mintmarks more collectable and where to locate them is part of what makes a coin collecting such an exciting pastime. A rare mintmark mark can add thousands to the value of a coin.

The Royal Mint has been responsible for minting coins

in Britain since its original inception as the London Mint back in 886 AD. After operating from London until the 1960’s, it is now located in Llantrisant in South Wales. Several hundred years ago there were coins being minted in towns all over the UK. These Medieval mints tended to use pictures or small symbols to represent which particular-mint they came from.

What’s the story with modern coins?