The 2020 Gold Buffalo coin is a 1oz 24-carat gold coin produced by the US Mint. The American Buffalo is a relatively recent addition to the US Mint’s catalogue, launching on 22 June 2006. It sits alongside America’s other well-known bullion coin, the 22 carats American Eagle.

If you would like to protect your coins further, these coin capsules fit perfectly.

Up until its launch, the US mint had only produced gold coins in 22-carat purity, so the Gold Buffalo represents a significant departure for the Mint as its purity is an impressive 999.9%. Clearly, they knew what they were doing, as we’ve seen other mint’s launch 24-carat versions of coins in recent years. One notable example is the Royal Mint’s update of its one-ounce coin the Gold Britannia, to pure gold in 2013, in an attempt to increase circulation. 24 carat is the preferred purity within the lucrative and growing Asian market.

The fact that the Britannia has remained 24 carats since reflects the success of this format. Infact, 24-carat coin sales total 60% of sales globally which has been exploited by America’s close neighbour Canada with their 24-carat coin the Maple Leaf. The timing of its launch was perfect, just before the banking crisis in 2007/2008 and the ensuing credit crunch, fuelling demand for gold investment. Launching with a face value of $50, the American Buffalo gold coin his risen in value dramatically, both due to its enthusiastic reception into the gold market and the significant increase in gold prices since its launch.

As well as the most common and popular 1oz gold Brilliant Uncirculated coin, the American Gold Buffalo coin is also produced in the proof finish, featuring the letter ‘W’ on the front as a mintmark for West Point Mint. From 2008, the Mint started producing smaller fractional versions of the coin to include ½ oz, ¼ oz and 1/10 oz, each with face values of £$25, $10 and $5 respectively. Mintage levels are quite modest for the bullion coin, with an average annual quantity of around 200,000, although its inaugural year produced 337,012 and 2012 only 100,000. At the height of America’s subprime debt crisis, massive demand for the coin forced the Mint to temporarily pause production as they couldn’t meet demand.

The bold design of the Buffalo coin has always made it stand out from the rest. As such it always enjoys strong demand globally. This is supported by the strong reputation of the US Mint and its lower mintage figures to its older brother The American Eagle. Other popular 24 carat foreign coins to consider are the Chinese Panda and Canadian Maple Leaf. For our UK investors, it may be worth considering the Gold Britannia, which is also pure gold and weighs 1oz. It has the advantage of being cheaper to buy in the UK, meaning more gold for your money, and commanding a higher premium upon disposal due to its Capital Gains Tax-free status. 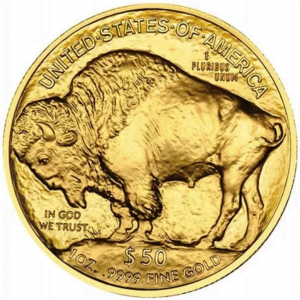 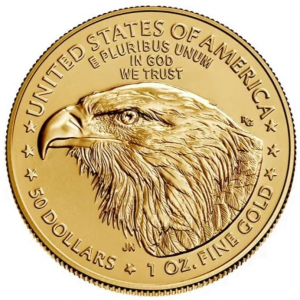 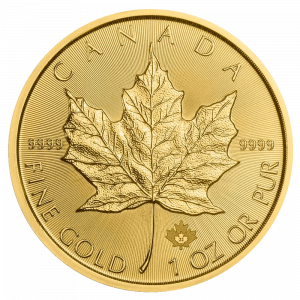 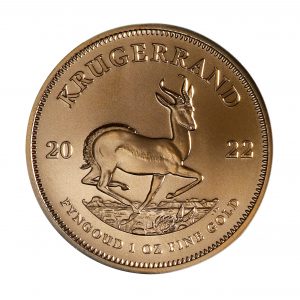 Out of stock
Pre-order 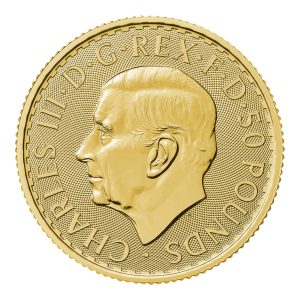 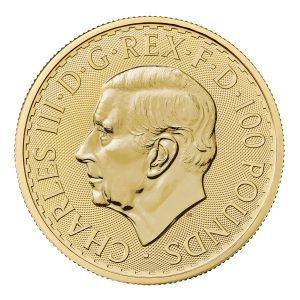 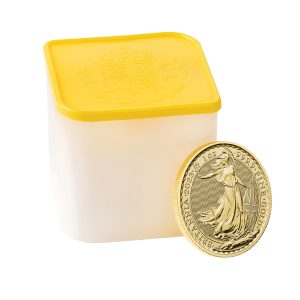 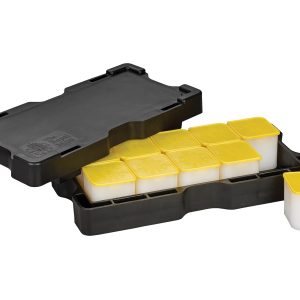 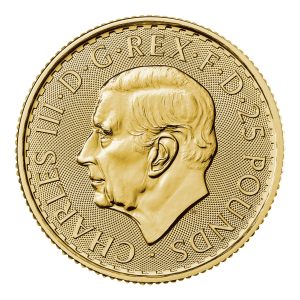 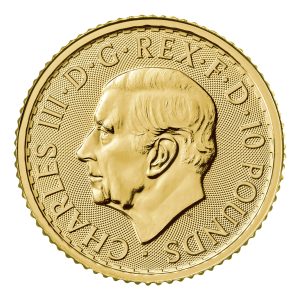