We’ve all been taught in life to appreciate the value of money. After all we work hard for it and it doesn’t grow on trees. But what if you turned on your taps to discover that rather than just water coming out, it also flowed pure gold! 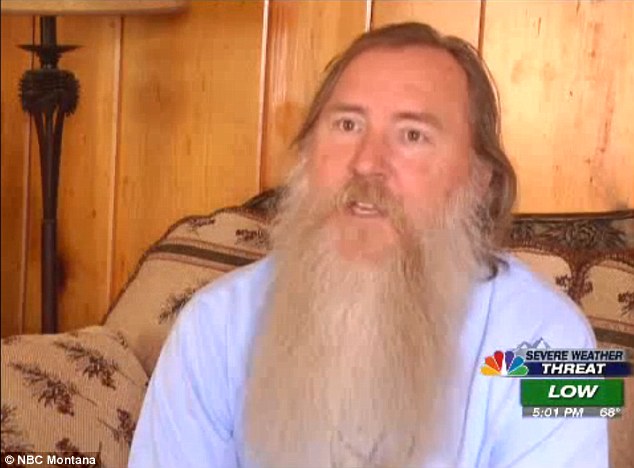 I’m forever cursing the hard water in London. Compared to many parts of the UK, the level of limescale in the water is terrible. Over time I see the build up in the kettle and wish we had the softer water of other regions. Further afield in Montana, USA, residents have also noticed flecks in their water.

When Sharon Brown of Whitehall, Montana pulled the plug out of washing the dirty dishes, she noticed a glistening residue remained amongst the soap suds.

‘She pulled the plug to let the water out and it was glistening, gleaming little flecks,’ Mrs Bown’s husband Mark told NBC.

They joked that it couldn’t be gold, but after sending the particles for chemical tests, the Montana couple were shocked to find that it had indeed been pouring pure gold from their taps.

The Brown’s aren’t the only ones in the town to notice the golden flecks. 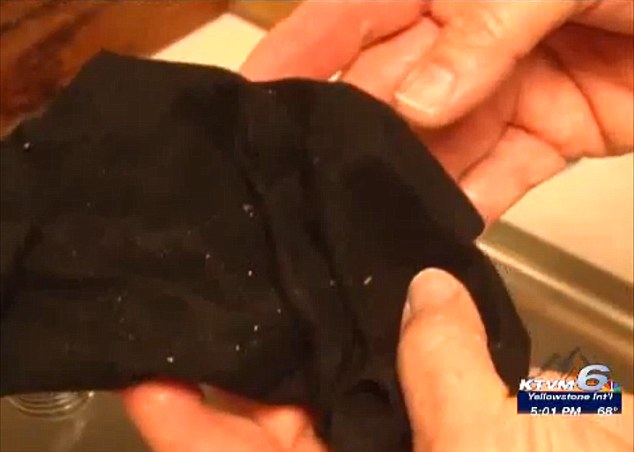 Their neighbour Paul Harper has also been getting gold fragments in his drinking water.

But rather than be excited about the find, these residents are concerned at the lack of purity in their water. ‘If we’re getting heavy metals that you can see with the naked eye,’ Brown said, ‘what else might be in there ’

So where is the gold coming from Clearly gossip has spread that it must be linked to the Golden Sunlight gold mine situated a mere 5 miles from this sleepy town which opened in 1982.

However officials said the two are unrelated, and it’s more likely that the flakes have come from pumps or pipes linked to the Whitehall water supply. This sounds to me like an attempt to contain the growing excitement of the bizarre find.

Either way, I know that if I lived in that town, I wouldn’t be complaining about the lack of purity of the water supply! In fact, considering the prospects for gold in 2014, I’d probably be running the taps all day.