Baby Boomers – the Generation Which isn’t Ready for Retirement

When we speak about the baby boomer generation, we think about a number of revolutionary events that happened during the sixties. Images of flower power, the birth of rock n roll, Martin Luther King, man on the moon, the Vietnam War, the Beatles – they all come to mind. The baby boomer generation was born between 1946 and 1964. Much of what happened during their time shaped the world as we know it today. It is therefore ironic that such a futuristic generation could not plan financially to retire.

According to a study conducted by Legg Mason, an American investment management firm,

Baby boomers who are now between 53 and 71 years of age would require a savings kitty of $658,000 to retire comfortably. However, the survey revealed that the average boomer in the US had only $263,000 in savings, with a large shortfall of $395,000 to cover. This gap looks difficult to cover via the existing retirement income options available to those within the age groups.

Boomers in the higher age bracket of 65 to 74, who have either already retired or are close to retirement have so far managed an average of only $300,000 in their individual savings pots, which is still not going to be enough. British boomers were not far behind. Figures released by the Office of National Statistics (ONS) show an alarming 75% rise of people in their 50s and 60s working in the UK, with no signs of slowing down.

Early retirement is a pipe dream for these boomers as many haven’t saved enough for the rest of their lives. Moreover, with the increase in life expectancy, more money would now be required for these couples to carry on living comfortably. Saga, the company that caters to the boomers has christened them ‘generation W’ – the working generation. 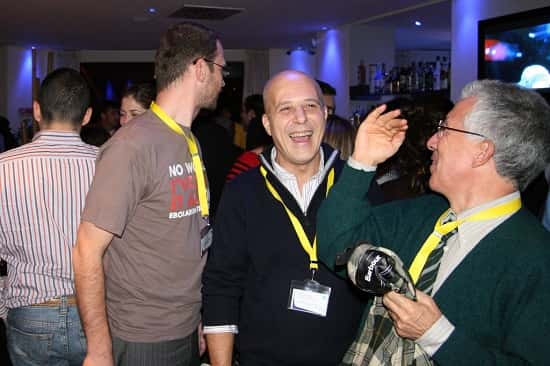 Part of this predicament could be linked to their investment philosophy. Many boomers were hit particularly hard by the Great Recession, which greatly impacted the economies of industrialised nations. Many lost their careers, leading them to search for alternative employment. Their risk appetite took a nosedive during this period, leading to conservative investing trends. QS Investors, an investment management company found that boomers preferred to put more money in cash deposits, allocating 30% of their investable capital to this asset class. However, with abysmal interest rates since 2008, the goose they reaped in the past ten years could hardly be called golden.

Boomers also invested 24% and 22% in equities and fixed income products respectively. According to the new age asset allocation model put forward by an investment expert, distribution of assets between equities and bonds at the age of 60 needs to follow a ratio of 60 – 40. Of course, as we can see with the boomers, this is hardly the case. Boomers allocated only 8% in real estate and 2% in precious metals.

The boomer’s shortfall – other reasons

Of course, inflation is another factor that has eroded the savings of baby boomers. At a time when boomers could have been on their home run to make enough to beat inflation, the recession happened. Another important factor is that the new generation has also been disenfranchised by the recession, dashing their hopes of a new mortgage and financial independence.  A recent study found that people under the age of 45 in Britain owned only 900bn pounds in assets. The struggles of the new generation have put pressure on many baby boomers, who are now having to support their children.

Call our investment experts to discuss your retirement

A lucrative investable asset class missed out by the baby boomers is precious metals. Call our investment experts now to discuss how building a gold nest egg can set your mind at peace during your later years. We offer SIPP schemes as part of our pension gold packages on which you can avail of a 45% income tax relief as a UK resident. Call our investment team on 020 7060 9992 or get in touch with the team online and an advisor will reach out to you at the earliest.