by Daniel Fisher
India was one of the world’s fastest-growing economies in 2016. In recent years millions have been lifted out of poverty and India’s middle class has swelled. This is important because our econometric analysis indicates income growth drives gold demand. But India’s relationship with gold goes beyond income growth: gold is intertwined with India’s way of life. And as we look ahead, India’s gold market will evolve. 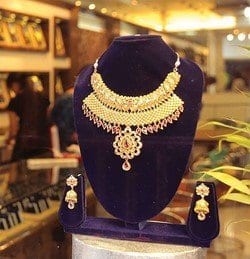 Our comprehensive report focuses on the following: